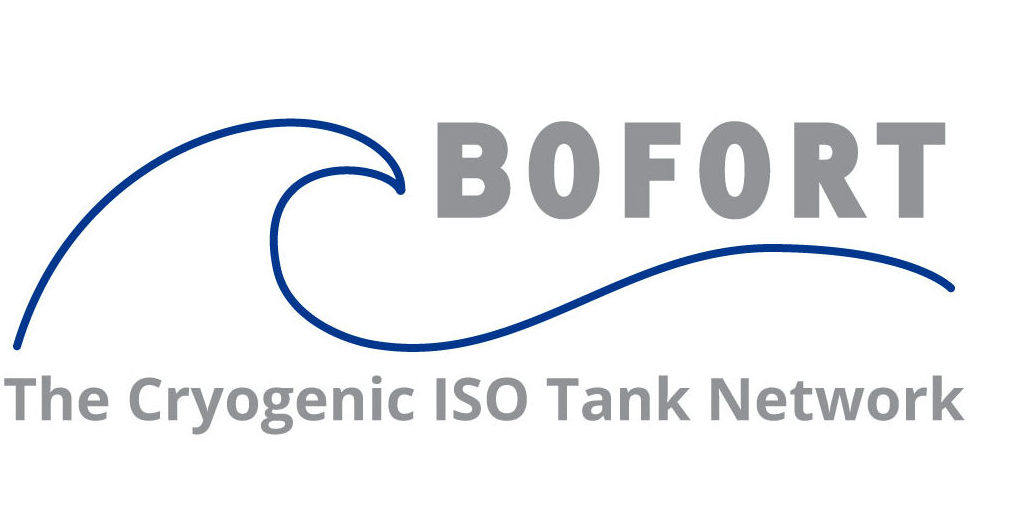 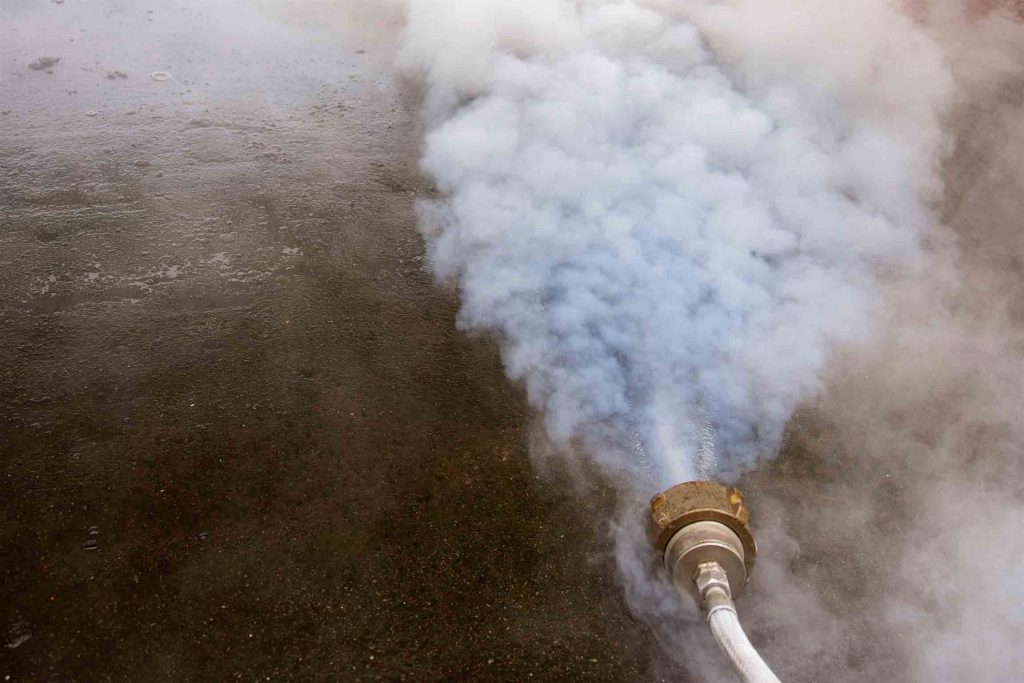 The inertization of cryogenic ISO tank containers and pipes is an efficient system for preventing the formation of potentially explosive atmospheres and involves diluting combustive agents (oxygen present in the air) with inert gases such as nitrogen, argon and carbon dioxide.

This site uses cookies, please accept to make full use of the site.Ok